Effects of Empyreal® 75 on L. Vannamei Growth and Production

Background: Pacific white shrimp (Litopenaeus vannamei) is the primary shrimp species cultured in farming practices. Development of ingredients such as Empyreal 75 (corn protein concentrate) has provided producers with value-added options to replace other protein ingredients in the diet, which may not only be sustainable, but affect overall production and profitability. Understanding optimal inclusion rates in shrimp diets is beneficial to capture the value of this technology. 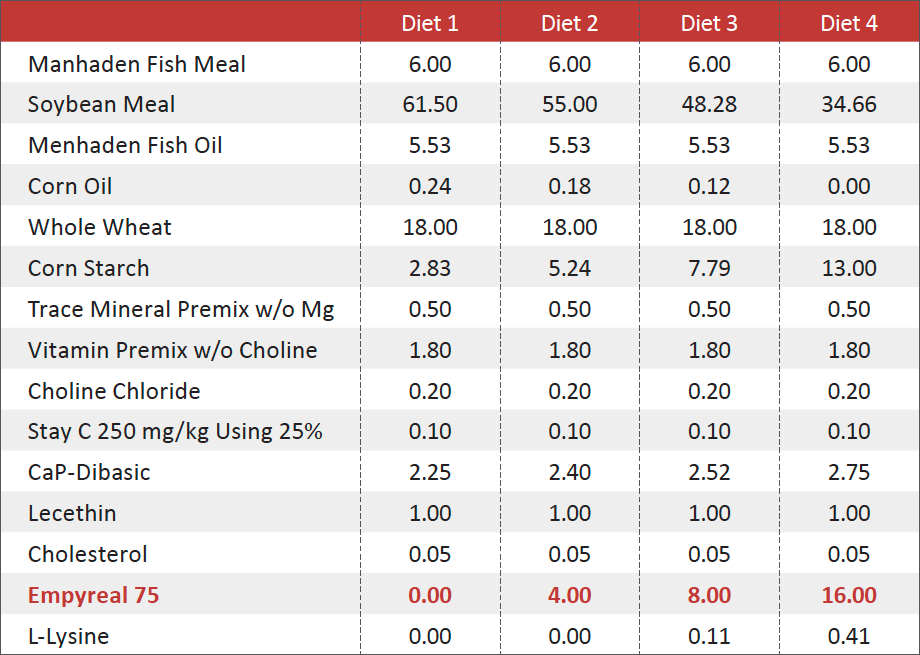 Table 2: Production response to Empyreal 75 over an eight-week feeding period